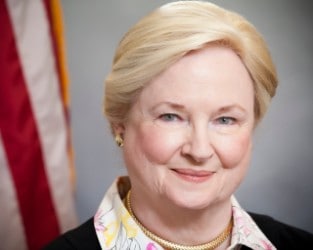 “The [current] American story about marriage, as told in the law and in much popular literature, goes something like this: marriage is a relationship that exists primarily for the fulfillment of the individual spouses. If it ceases to perform this function, no one is to blame and either spouse may terminate it at will. … Children hardly appear in the story; at most they are rather shadowy characters in the background.”