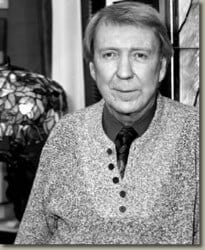 “The early Church creeds were motivated more by political than theological concerns. As William Penn is credited with saying, ‘Persecution entered with creed-making.’ Like-mindedness became a requirement rather than a goal. Orthodoxy, not love and grace, became the central focus. The saved were those Christians who shared our doctrinal creed. It wasn’t enough to claim you were Christian. You had to be the right kind of Christian, a faithful adherent of our religious code. Those within this tight circle were our brothers and sisters, and we were obliged to love them. Those outside our church, denomination, or religion were unsaved.”